Here it is explained the activities performed during the days German and Polish students visited Pineda de mar and Institut Pineda de Mar.

Polish and German teachers and students arrive to school and a fantastic day to celebrate Saint George Day has been organized.

First of all, the headmistress, Pilar Tagua, receives our guests and a rose is given to each person. Then, students are divided into groups of international students to perform some workshops:

After the playground they have watched the Saint George Festival which collects all students’ tasks during the term. This project has also participated in this festival in the section «Trimedia film festival», in which a short of each school was shown.

When school was over, a paella was organised and guests were invited to have lunch.

Our German and Polish partners visit Barcelona: in the morning they visit the building Casa Milà from Antoni Gaudí and in the afternoon, a walk around the city centre and la Boqueria, a famous market of the city.

This day students go to school and they perform an audiovisual workshop in which students learn how to use some hints  of the editing video programme Adobe Premier.

MONDAY 25th APRIL
Students and teachers go to school where our Polish partners explain some cultural aspects of their country and teach a traditional Polish dance.

After the break, students perform a gymkhana throughout Pineda and stops are in emblematic spots of town.

On Monday, students travel to Girona. In the morning, they go to the Museum of the Cinema where they make a guided tour through the musem and then they perform of of these two workshops: Interpreting Charlot and From 3D to virtual reality.

In the afternoon, Spanish teachers prepared a guided tour of the city and students took some artistic photos while they were walking. 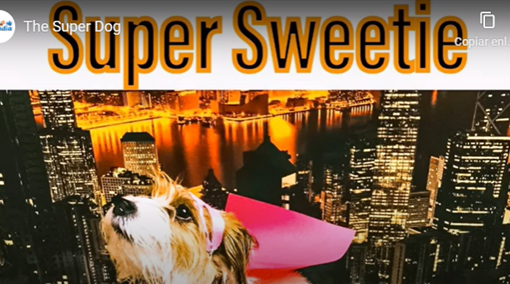 Duration: January – December 2020 Activity: Students have recorded a short in groups. They have planned the storyboard, written the dialogue, become […] 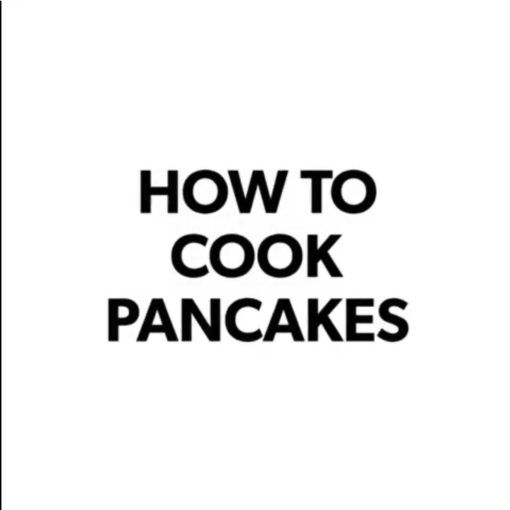 Here you find a recipe to cook some pancakes, typical American breakfasts! 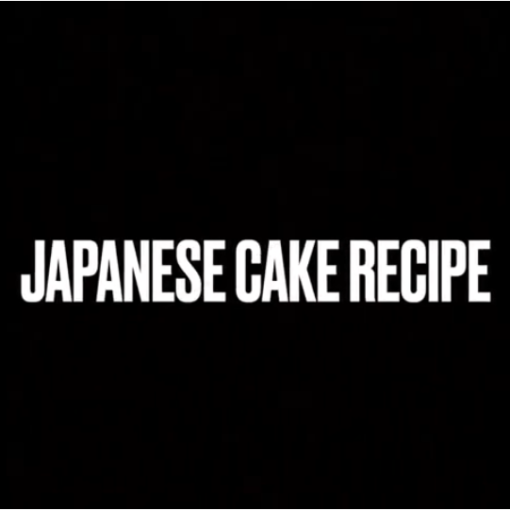 Learning about new cultures is always good and why don’t we start through cooking! Here you are a recipe of a Japanese […] 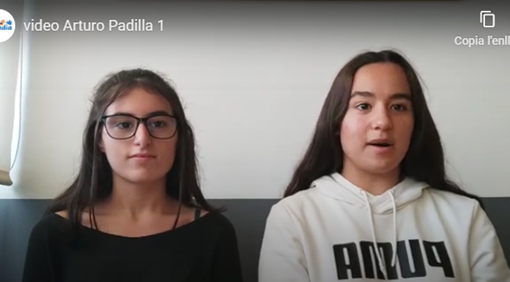 Duration: February- December 2020 During this year some activities have been performed before the lockdown in Spain. LITERARY TALK: This video explains […]