Activity: In this section, we aim to share school news such as trips, cultural events, talks, etc and also include videos to explain typical traditions of country. Beacuse of Coronavirus, Poland and Germany have not been able to participate because schools have been closed almost all the academic year. By contrast Spanish schools have been opened but no day trips have been done and only a few talks have been performed in May and June.

-EUROPASS CONTEST: The Spanish National Agency organised a contest for all schools participating in an Erasmus Project which consisted of making a 1 minute video to promote the new EU CV called Europass. Martina Vidal was very keen on participating in the proposal and she was the star of the video. It became one of three videos selected and now it is projected in the European Union social network. 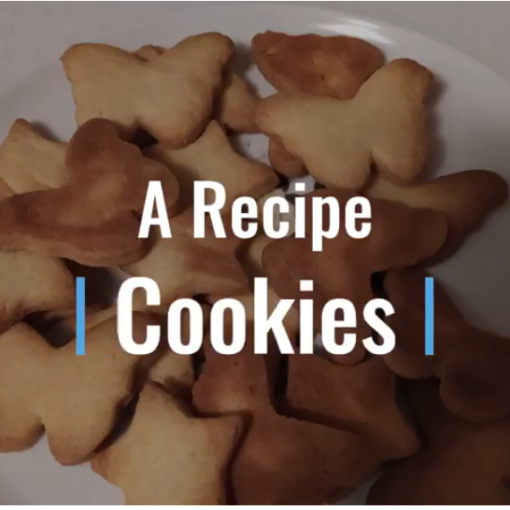 Try cooking these butter cookies, they’re easy to do and are always delicious! 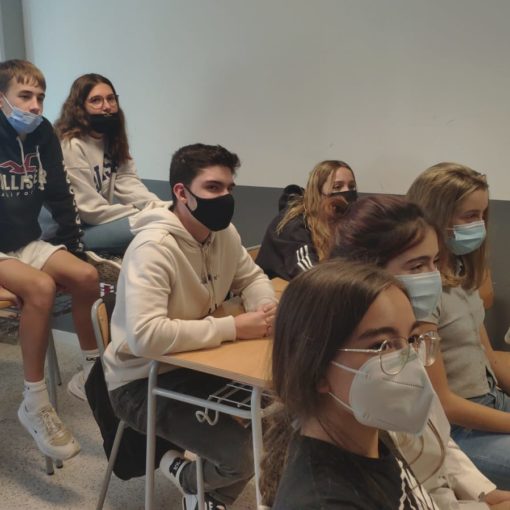 To celebrate Erasmus Day, teachers of the association organised the second online meeting, held on October 15th 2021, in which students talked […]

Duration: November- December 2019 Activity: A group of students who participate in the Erasmus project has created a video in which they […] 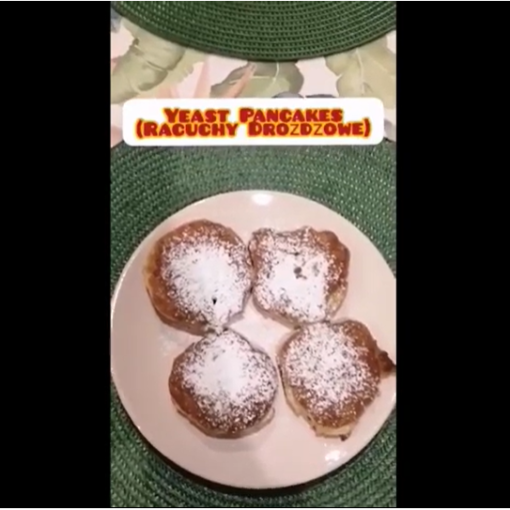 A student explains explains everyone how to cook yeast pancakes. Try to cook it because I’m sure it’s delicious!