Activity: Students have recorded a short in groups. They have planned the storyboard, written the dialogue, become the actors and recorded and edited the scenes. Therefore, they have participated in all film making stages. Films have been recorded in English or in their L1 with English subtitles.

In addition, some students have created a poster which represents the film.

These videos will participate in a Trimedia film festival which will be performed during the exchange to Institut Pineda de Mar (Spain) and the school community of the three schools will vote for the best short.

Here there is one of the films recorded in Poland called Furious Librarian. 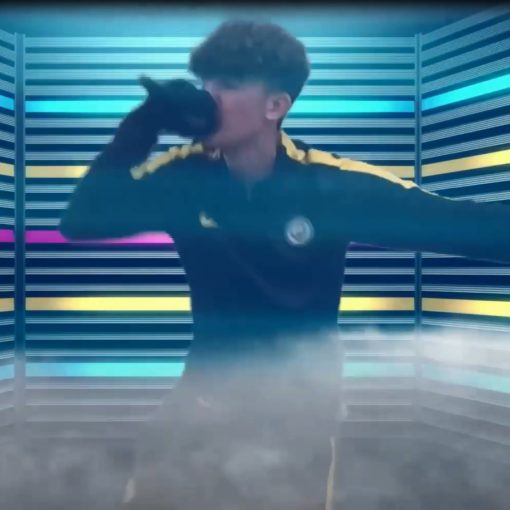 Students from Poland and Spain have created some videoclips. Here you are the Polish videoclip which wished the organisation Merry Christmas in […] 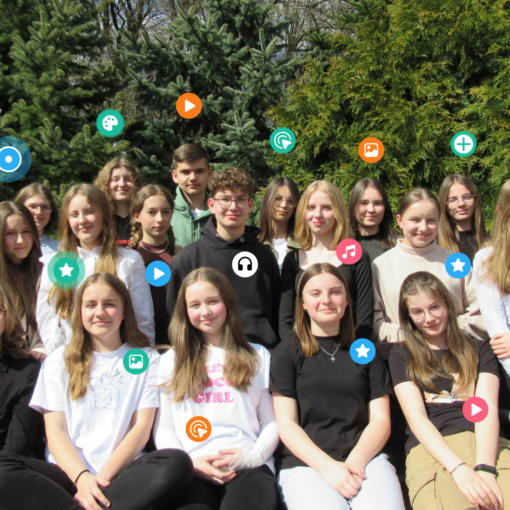 To facilitate the reception of our Polish and German partners, we want to create a digital poster that includes a small video […] 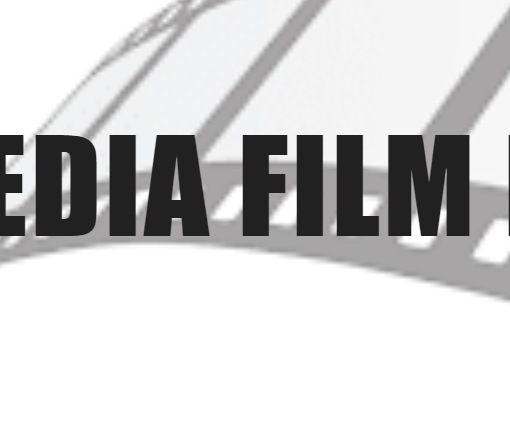 Check out our film reviews on the Trimedia Film Blog, with our students’ favourite films: https://sites.google.com/inspineda.com/trimediafilmblog