Activity: Students have recorded a short in groups. They have planned the storyboard, written the dialogue, become the actors and recorded and edited the scenes. Therefore, they have participated in all film making stages. Films have been recorded in English or in their L1 with English subtitles.

In addition, some students have created a poster which represents the film.

These videos will participate in a Trimedia film festival which will be performed during the exchange to Institut Pineda de Mar (Spain) and the school community of the three schools will vote for the best short.

Here there is one of the films recorded in Poland called The Superdog. 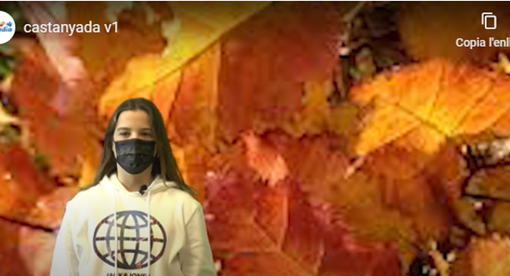 Duration: February- December 2020 Activity: In this section, we aim to share school news such as trips, cultural events, talks, etc and […] 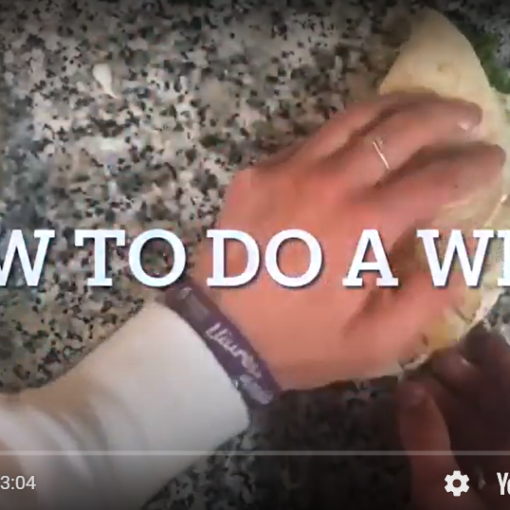 Try to cook this wrap recipe! I’m sure it tastes delicious! 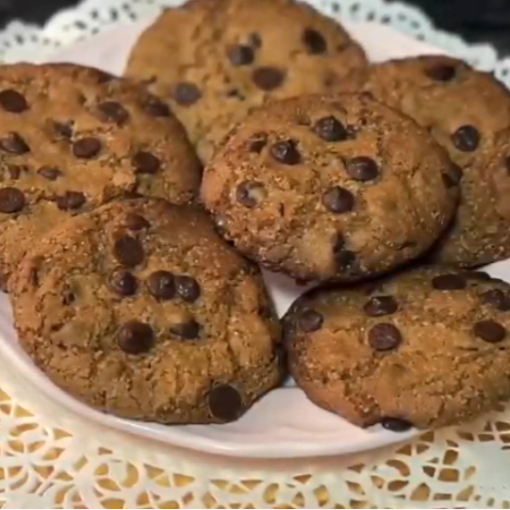 Africa explains how to cook chocolate cookies, a perfect recipe for breakfast or to have a homemade snack! 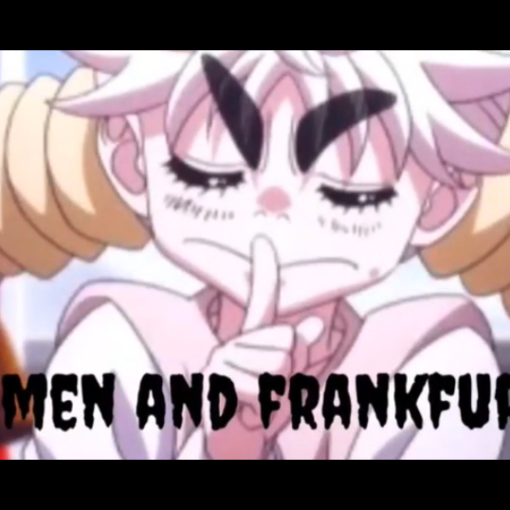 Here you can find a recipe which combines east and west. I’m sure it’s a great combination. Dare to cook it!